Posted on February 26, 2022 by Amanda Graham | Comments Off on March’s Charney Chatter

Comments Off on March’s Charney Chatter

Posted on February 22, 2022 by John | Comments Off on From your local MP – David Johnston

I took part in a productive meeting regarding the proposed Abingdon reservoir (which continues to be an odd name for it given where it is actually proposed to be located) with GARD and other local politicians. I know that not everyone who writes to me feels the same about the proposal, but it continues to be true that Thames Water have failed to adequately make the case for the reservoir, or to demonstrate they have properly considered alternatives or to show they have truly measured the environmental impact of it. I’ll be using my platform in Parliament to try and ensure we can get better answers to the questions local residents have.
I’d much prefer to spend all of my time on infrastructure that people actually want, like Grove Station and improved health facilities. I’m having discussions in Parliament about how to fix the fact that our population has fast outgrown our infrastructure, particularly our GP surgeries. This is a constituency-wide issue although it’s particularly frustrating to hear the long-overdue GP surgery on Great Western Park is still no further forward, despite assurances I’d be given by local health leaders at a meeting I chaired in September. It’s very difficult to understand what is so difficult to deliver this, as both council leaders and health leaders say they’re supportive and it was part of the original proposal for the development. It won’t solve the problem we have by itself but it is the minimum we need to ease a bit of the pressure in the Didcot area.
For what it’s worth I think we should be very proud of the role the UK has been playing in trying to support Ukraine in this period. No-one wants to see a war and if one happens it will be due to unprovoked aggression from Russia, rather than anything Ukraine has done. In addition to warning Putin of the consequences should he attack, we’ve been providing training and capacity-building through Operation Orbital which has helped to train over 20,000 Ukrainian personnel as well as provide anti-armour weaponry and encouraging other countries to take a more robust response. Having attended a session with the Ukrainian Ambassador in Parliament, I know our efforts are appreciated.
It’s not often one of our councils makes it into the national news and for Oxfordshire County Council, it’s unfortunately not for the right reasons! I have nothing against anyone deciding to choose veganism if that’s what they want to do, but eating vegan meals should be just that, a choice. It does not help the environment if we shun locally reared meat in favour of imported meat or imported avocados. We have many farmers in this constituency and across Oxfordshire who produce high-quality meat yet often struggle to make a living. I regularly visit farms and it is very hard work for small profits; they are frequently subject to theft and abuse/vandalism from animal rights activists. They deserve our support and I hope the Council will reconsider.
As ever, if I can help you with anything then do get in touch via david.johnston.mp@parliament.uk

Posted on January 24, 2022 by Amanda Graham | Comments Off on February’s Charney Chatter

Comments Off on February’s Charney Chatter

Posted on January 22, 2022 by John | Comments Off on From your local MP – David Johnston

I held my debate on the role of developers, housebuilders and management companies at the beginning of January. You can watch it on my Facebook page, but I used as many constituency examples as I could of the low-quality of some homes; their environmental impact; the lack of affordable homes; the role of management companies, who charge large fees for very little work; and the overall broken process by which the houses come into being, including the failure to provide the infrastructure that is always promised.

My recommendations included ensuring a higher building standard for the homes; ‘use it or lose it’ planning permission; making builders build to the latest environmental standards, not the ones that existed when they got planning permission (often several years before); a tougher regime for management companies that prevents them hiking their fees and treating home-owners the way they do; and for the infrastructure to support new homes to go in first, as people no longer believe it will follow afterwards.

As I said, my campaigns for better infrastructure – including Grove Station to be reopened, improvements to the A420 and A34 and much better medical facilities for the constituency – are the least we should see given the number of houses we’ve had. There was quite a bit of cross-party support for what I said, and it is something I will return to regularly.

Making predictions about Covid is a mug’s game but, at the time of writing, we do seem in a much better place to what we were last year. I am glad that people could, in general, have a better Christmas and New Year than they did the year before. I am particularly pleased our schools have remained open for all children (most were open for at least vulnerable children throughout the pandemic) as it is the best place for them to learn.

Regular readers will know I am the lead parliamentary sponsor of the Local Electricity Bill, which would enable local communities to buy their energy from local, renewable sources. At the moment a community operation generating renewable energy would have to pay in the region of £1 million set-up costs to access the grid and agree to supply the whole country, rather than just, for example, their local village. This year, I’ll be chairing a new All Party Parliamentary Group of MPs and Lords to try and help push this forward.

I know many of you are continuing to have problems with your post. I am in regular contact with Royal Mail about this, which is something I held a debate on in Parliament in June 2021 and which I have raised multiple times. As ever, the Royal Mail staff are working hard but something is still not working correctly. I’ll continue to keep on the case of Royal Mail HQ.

As ever, if I can help with anything do get in touch via david.johnston.mp@parliament.uk

Posted on January 10, 2022 by John | Comments Off on From your local MP – David Johnston

I’m delighted to have secured a debate in Parliament on the role of developers, housebuilders and management companies. I could talk for hours and hours about the complaints I receive – to the games developers play to outfox the system, to the low-quality of homes that are built and how bad they often are for the environment, to the lack of affordable houses to the extortionate service charges people are paying for communal areas to be maintained. I’ll be covering all of this and more – get in touch if there is something in particular you think should be raised.
Following the success of my pre-COP26 summit for constituents in the summer, I’ve decided to make it an annual event. I’m very pleased that Alok Sharma, who remains President of COP for another year, has agreed to speak at it. I will share further details as and when they’re confirmed in the coming months.
I write this just after the House of Commons has had to vote on so-called Plan B regarding Coronavirus. I share the frustrations of those who don’t want to see restrictions re-introduced but I voted for the measures that were proposed as I believe they are proportionate and sensible. I will be as pleased as anyone if Omicron turns out to be much less of a concern that it is right now, but the Government is right not to take the risk.
The particular controversies were over what were described as ‘vaccine passports’ and the requirement for NHS workers to be vaccinated. Both are sensitive issues, but given you can show a negative lateral flow test (or exemption) instead of proof of vaccine, I do not believe what has been agreed can be described as a vaccine passport as commonly understood. And for decades there has been a requirement for NHS staff, depending on where they work, to have a number of vaccines including MMR, Influenza, BCG and Hepatitis B.
I am a patron of 3 of our local organisations – Play2Give, Secret Santa 365 and Team Mikayla – all of which were out in force over Christmas. I was pleased to deliver presents with the first 2 and visit the fantastic Christmas lights display (30,000+ lights!) of Team Mikayla. Those of you who are familiar with them will know what great work they do – those of you who are not should go and check them out!
Finally, I had another great Christmas Card competition with entries from primary school children right across the constituency. It is always a very tough decision, so I end up with several runners up. Congratulations to Ollie, age 4, from Hagbourne CofE school, who won; Nicholas from Fir Tree Junior School; Avril and Gil from Uffington CofE; and Myah who were runners up. Special mention to Millie from Charlton Primary School, who did a pretty good drawing of the PM!
Here’s to a better 2022 than 2020 or 2021. As ever, if I can help with anything do get in touch via david.johnston.mp@parliament.uk

The next Council meeting will be convened in the Village Hall at 7.30 pm on Wednesday 12th January 2022.

Residents wishing to attend may wish to contact the Clerk in advance for details with respect to the latest COVID-19 recommendations.

Here is the agenda and supporting documents.

Posted on November 25, 2021 by Amanda Graham | Comments Off on December’s Christmas Charney Chatter 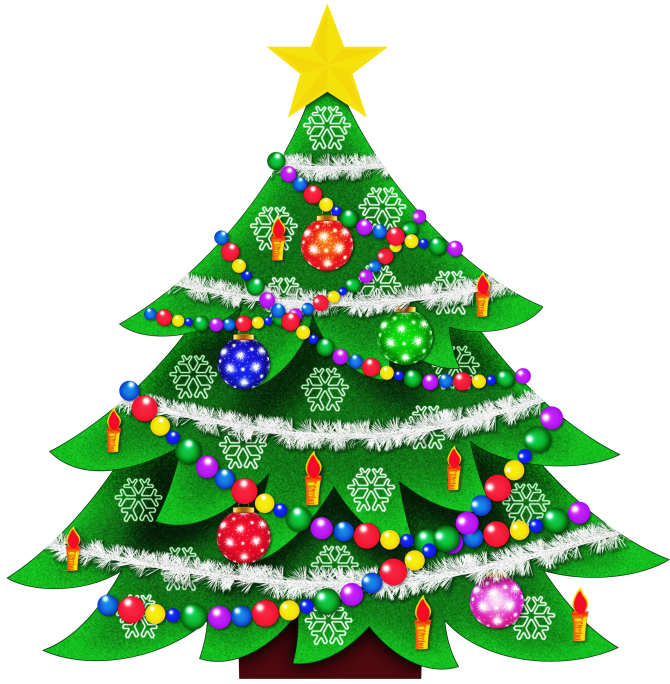 The next Council meeting will be convened in the Village Hall at 7.30 pm on Wednesday 10th November 2021.

Residents wishing to attend may wish to contact the Clerk in advance for details with respect to the latest COVID-19 recommendations.

Here is the agenda and supporting documents.

Posted on October 25, 2021 by Amanda Graham | Comments Off on November’s Charney Chatter

Comments Off on November’s Charney Chatter

Posted on September 27, 2021 by Amanda Graham | Comments Off on October’s Charney Chatter

Comments Off on October’s Charney Chatter